The merits of an effective marketplace for agricultural evidence

Discovering and maintaining agricultural commodities markets is not enough for developing countries. They have to build a culture of synthesizing and sharing evidence in real-time. Absence of a culture of synthesizing information and knowledge from diverse sources remains a big challenge among farmers, economic actors, consumers and policy makers in the majority of developing countries. Formal education is still not adequately build the capacity of students to share what they learn and integrate new knowledge within existing contexts. Farmers and other value chain actors continue to rely on information that is out of date, incomplete and biased. For instance, they end up taking everything that comes from a single seed company or livestock breeder as gospel truth.

The role of evidence in dealing with emergent situations

A critical consequence of failure to bring evidence together is lack mechanisms for rapidly drawing together evidence to inform emergent situations such as a sudden fall in market prices, an outbreak of livestock diseases and crop pests like Fall Army Worm. Advice that comes when a problem has already covered the entire community is useless and may even disrupt local coping strategies. As if that is not enough, Government departments like the Meteorological services and National Statistical agencies are still more reactive than proactive partly because they tend to ignore evidence from alternative sources like private knowledge brokers.

Instead of relying on national statistical agencies which generalize information and insights at a national level in ways that do not adequately embrace local contexts, developing countries should seriously consider promoting local evidence synthesis platforms where decision making can be built on concrete situations. Local informal markets can provide a starting point in cultivating such platforms which local farmers, traders and consumers can easily identify with.  In addition to facilitating quick trading, informal markets are bumping spaces for accidental encounters that stimulate conversations and meaningful knowledge sharing.

Need for an effective market place for synthesizing local evidence

A dynamic marketplace for evidence synthesis can enrich public debates on issues like genetic engineering, organic food and others not fully understood by the general public. To the extent that it is populated by government departments, development agencies, churches, the private sector and farmer organizations, African agriculture’s sources of evidence are as fragmented as organizations working in the same sector. An institution that will be able to create an effective marketplace for synthesized evidence will have provided a game-changing solution. Such a platform will encourage academics, researchers and other actors to synthesize evidence from their work knowing that there is demand for it.  Keeping such evidence in specialized journals or elite conferences will limit societal benefits. If local people and policy makers know where to find the best evidence, there will search for it. A local evidence synthesis platform also underpins the identification of relevant research themes for ordinary people and vocational institutes – enabling them to address real needs such as micro-climate changes and evolution of local consumption patterns.  As shown below, alternative knowledge brokers generate a lot of data that policy makers prefer to either ignore or under-utilize. 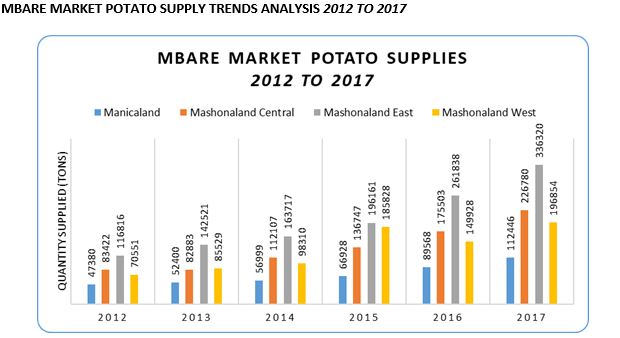 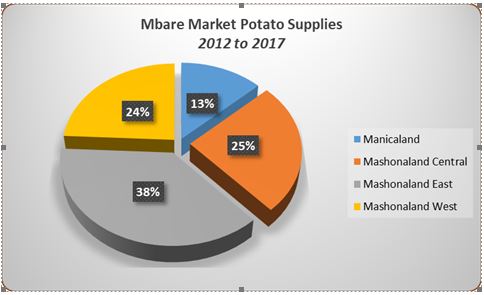 Without capacity to rapidly synthesize evidence, local authorities and governments cannot respond more tactically to emergencies like sudden dry spells or day-to-day socio-economic activities. In a rapidly globalizing economy, communities should be empowered to identify and diversify sources of evidence that can inform long-term decision-making on issues like drought, market failure, livestock diseases and dynamic post-harvest handling of agricultural commodities. Where there is no rigorous evidence synthesis, there are high chances of biased decisions, leading to costly mistakes.

Another major role of local evidence synthesis is showing areas of consensus and contention as well as fundamental disagreements. Without a disciplined evidence market place, it is impossible to habitually synthesize evidence to provide answers to enduring questions surrounding malnutrition, poverty and unemployment.  Given that the development sector has existed for generations, by now we should be seeing consolidated models on issues such as financial inclusion. In the absence of evidence, financial institutions continue to disguise their resistance to finance new innovative projects by asking a thousand questions which have nothing to do with genuine curiosity. A knowledge platform will provide a mechanism for continuously refreshing synthesized evidence unlike leaving things fragmented.  However, collecting evidence and making it usable is a time-consuming mix of art and science.